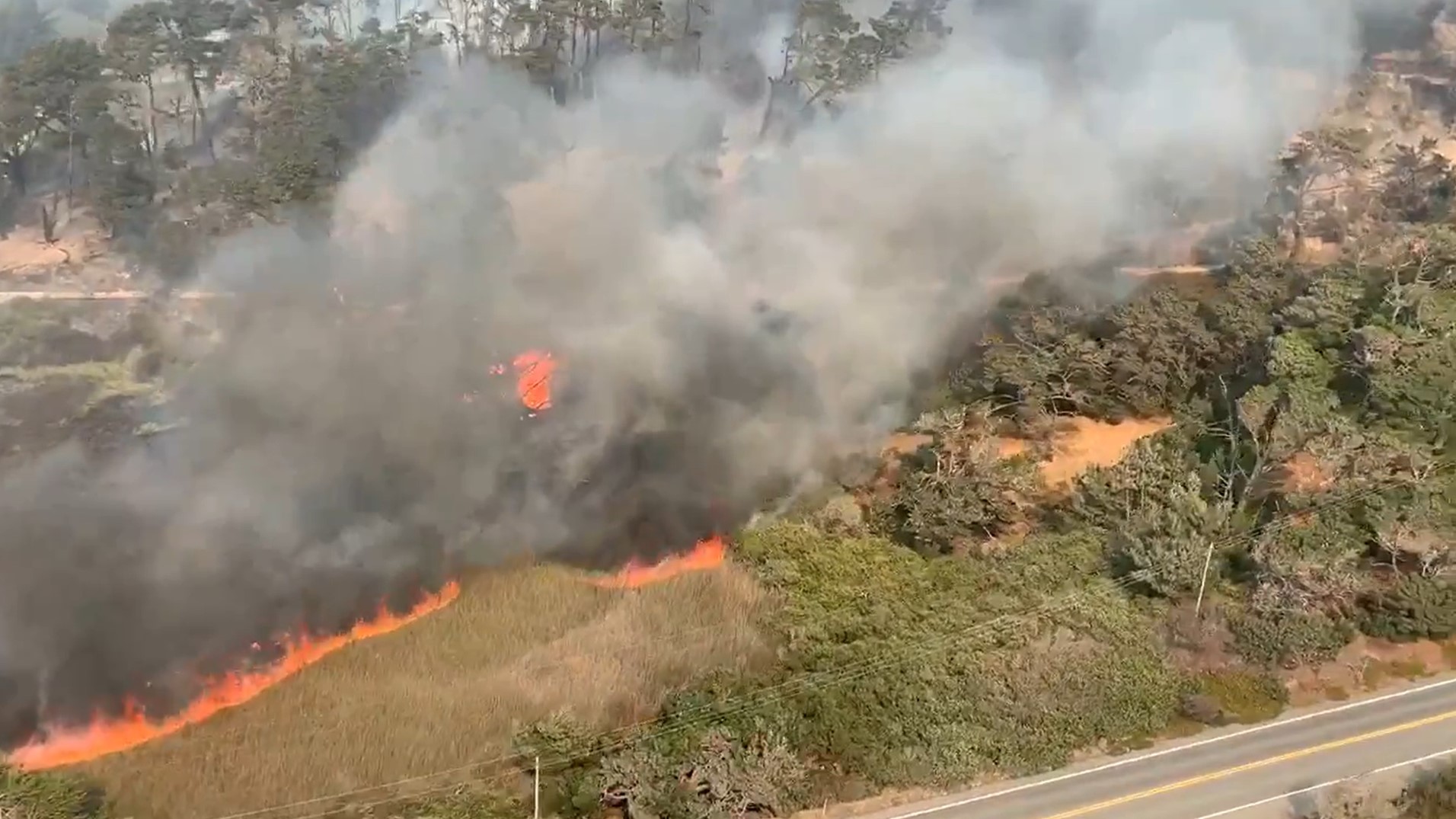 Emergency workers in Argentina’s province of Córdoba grappled with wildfires Tuesday, with many residents evacuated from their houses as flames raged through the brush.

At least three firefighters were injured while combating the flames that originated on Monday night and spread through the Villa Carlos Paz, a major tourist destination in central Argentina.

According to the local civil defense, fires were still active in the nearby town of San Antonio de Arredondo and were spreading towards Falda de Carmen.

There’s been a shortage of rain in Argentina in recent weeks, and this is thought to have contributed to the severity of the outbreak.

Jofra Archer Hits 4 Sixes In 2 Balls, Smashes Lungi Ngidi For 30 Runs In The Final Over 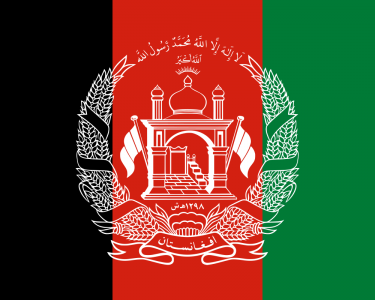 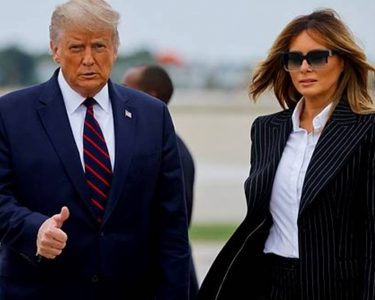 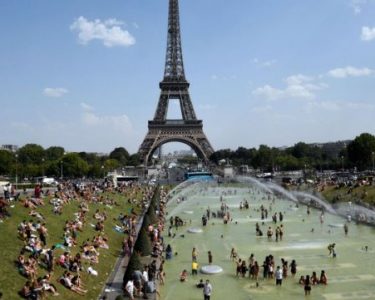 No blast in Paris, loud sound was due…