Jofra Archer Hits 4 Sixes In 2 Balls, Smashes Lungi Ngidi For 30 Runs In The Final Over 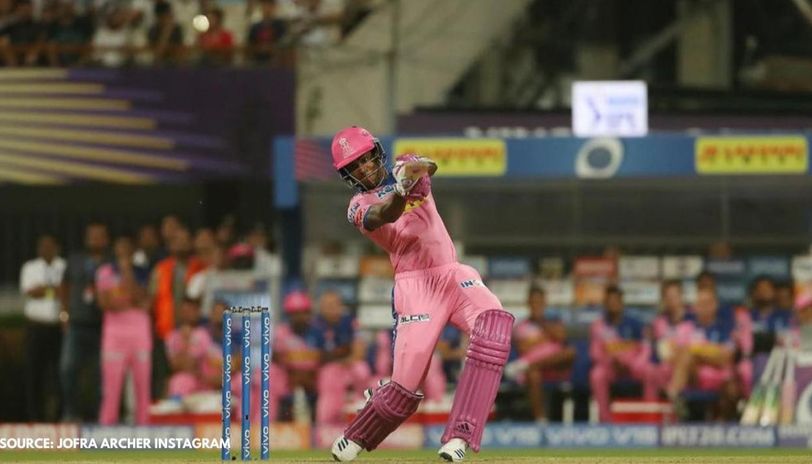 Rajasthan and Chennai clashed on the fourth day of the Deam11 IPL 2020 at the Sharjah Cricket Stadium. MS Dhoni put Rajasthan in to bat after winning the toss in an attempt to replicate their successful chase against Mumbai. However, the batsmen from Rajasthan side had different plans in the Rajasthan vs Chennai encounter as they posted a mammoth target of 217 on what was touted to be a low-scoring track.

After Sanju Samson set the tone for the innings with 9 humongous sixes in his innings of 74, it was Steve Smith who steadied the ship for the Rajasthan side. After their captain perished at 69 to Sam Curran, the batting side desperately needed someone to finish the innings in a flurry to cross the 200-mark. With quick wickets tumbling, the mantle was in the hands of lower-order batsmen Jofra Archer and Tom Curran. Jofra Archer grabbed the opportunity with both hands as he took Lungi Ngidi to the cleaners in the final over of the Rajasthan vs Chennai first innings.

Rajasthan vs Chennai live: Jofra Archer goesberserk in the final over
The all-rounder from England made his intentions clear from the first ball of the over as he picked up the slower one from Lungi Ngidi and swung his arms to smash the ball for a six over the long-off fielder who was a mere spectator to Archer’s sheer power. With a change of field in the next ball, Lungi Ngidi pitched the ball a little short to Archer, who was waiting for the length as he went over the square leg fielder this time to send the ball out of the park. Jofra Archer once again showcased his mighty hitting prowess as he hit his third six in a row, this time over long-on.

To make matters worse for the South African bowler, the sirens went up as it was a huge no-ball. The next ball also saw the same result as the ball sailed over the ropes in yet another no-ball by Lungi Ngidi. The speedster followed it up with a wide as he leaked 27 runs in 2 legal deliveries. The Rajasthan unit scored 30 runs in the last over courtesy of Jofra Archer’s onslaught. (Republic TV)

Lt Governor approves regularisation/promotion of more than 550 officers at the level of SP and Dy.SP 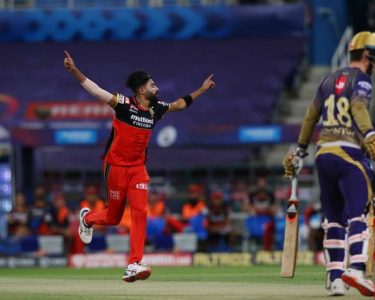 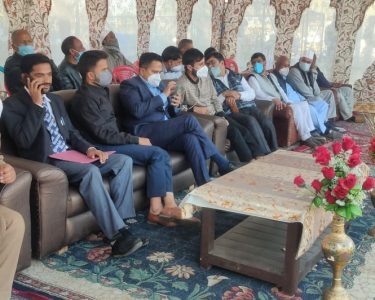 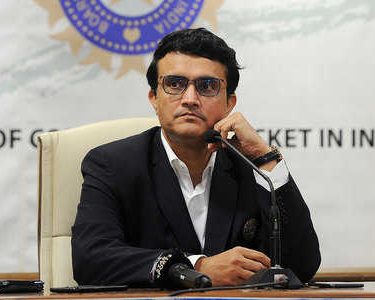 BCCI To Ban Players From Tournament For Bio-bubble…