Unfortunately, despite being the greatest vice, the suicide rate has increased alarmingly over the past few years in the Kashmir Valley and many see growing unemployment behind it . Just a few decades back, Kashmir was among few places across the globe with very low suicide rates. Ironically, over the past two decades the graph of suicides has run north.
Critics maintain that successive governments have failed to tackle the alarming problem of unemployment while youth continues to be dilemma. This sorry state of the affairs is the main cause of drug abuse, which drug-traffickers cash.

Essar Ahmad, an unemployed youth states – ” Despite high qualification unemployment has become fortune of majority as Government after Government has failed to create ample number of jobs to suffice the aspirations of job seekers. We also have a weak private and industrial scenario that makes getting job a hectic task and this adds to frustration and agony of unemployed youth like me. New Government had promised lot of jobs but so far very little has been offered .Meaningful job avenues should be created so that bane of unemployment does not mar us.”
One of the leading reasons behind soaring unemployment rate in the state of Jammu& Kashmir is the weak performance of public sector in our part of the world. Currently, the public sector of the state is in quiet unhealthy shape. sometime back , out of the leading seventeen state corporations in Jammu and Kashmir, ten were running on total losses of Rs 1,876.72 crore, while seven were showing profit, according to the latest official figures. Ironically the PSUs of the Jammu & Kashmir state have properties worth billions of rupees at prime locations but still they are penniless and are not able to harness their rich potential so as to provide employment opportunities to youth.
The lack of quality vocational courses in the premier educational institutions of the Kashmir Valley is also adding to the unemployment problem of Kashmir. Even the top level universities of Kashmir lack proper vocational courses. The infrastructure related to vocational courses in the educational institutes of valley is also unimpressive. (KNB) 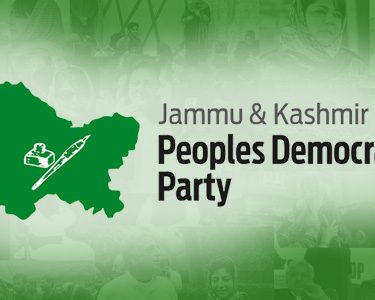 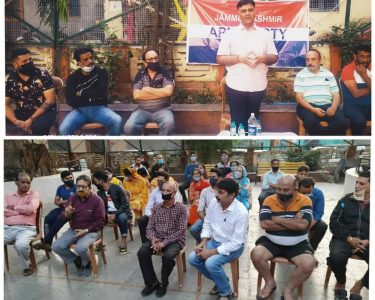 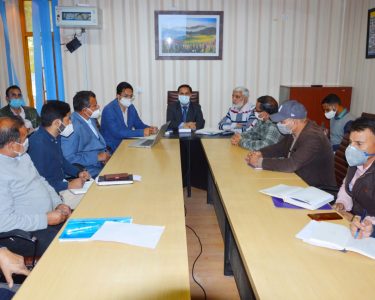