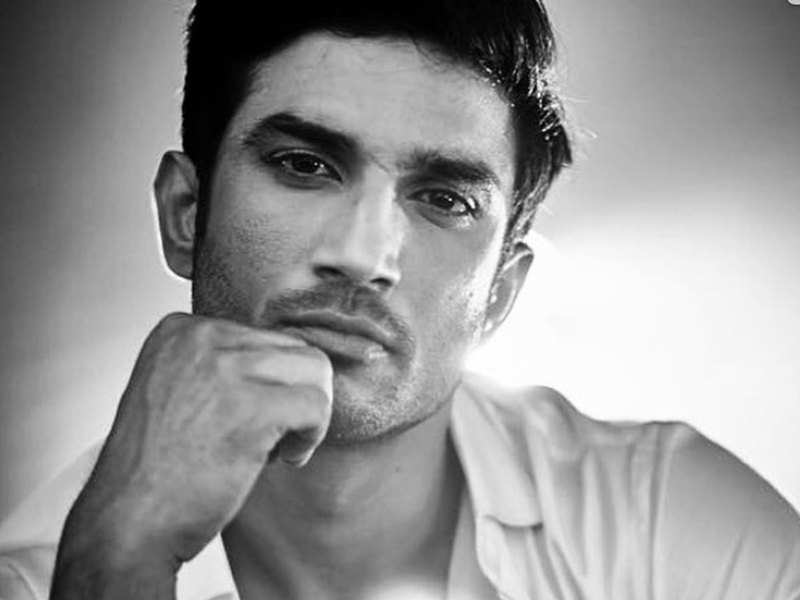 The ‘initials’ and names of five top Bollywood stars have now been revealed in the drug case that sprung out of the investigations into the death of actor Sushant Singh Rajput.

The latest report on Times Now has thrown light on the celebrities mentioned in the “drug chats” that are under scrutiny by the Narcotics Control Bureau (NCB). According to the channel, the initials of five celebrities, namely – K, D, S, N, and J; were mentioned in the said chats. It has now been learnt that ‘K’ is a ‘90s star from famous B-Town family, while ‘D’ was a top actor seen in Karan Johar’s party video that created a stir online. ‘S’ has allegedly been identified as actress Shraddha Kapoor, the ‘N’ initial is said to be that of a Bollywood actor from the 90s, while ‘J’ is reportedly Jaya Saha.
As far as the Bollywood link in this drug case is concerned, the Narcotics Control Bureau (NCB) is set to summon Bollywood actors Sara Ali Khan and Shraddha Kapoor for questioning.

A top NCB source related to the probe confirmed in a statement to IANS, “This week, we will be sending summons to Sara, Shraddha and several others for questioning.”
Besides the two actresses, the NCB will also summon other actors in connection with the case and will ask them to join the probe next week

Sara made her Bollywood debut with Sushant in ‘Kedarnath’ while Shraddha shared the screen with the late actor in ‘Chichhore’. Sara’s alleged involvement was brought to light by Rhea Chakraborty, Shraddha’s name popped up after it was stated that she joined the actor for the ‘Chhichhore’ success bash at his Lonavala farmhouse, where drugs were used.
An NCB source revealed that the drug law enforcement agency got the lead on these actors after it was found that they went on an island near Pune multiple times for parties.

The NCB has arrested Sushant’s girlfriend Rhea Chakraborty, her brother Showik Chakraborty, Sushant’s personal staff Dipesh Sawant and several others in the case for allegedly procuring and transporting drugs.
The agency registered a case on the request from the Enforcement Directorate (ED) after it found several WhatsApp chats between people ostensibly for procuring drugs.

The Story waas first published in Times of India

Dream11 IPL 2020 Rajasthan Vs Chennai: Where To Watch Around The World & Top Fantasy Picks 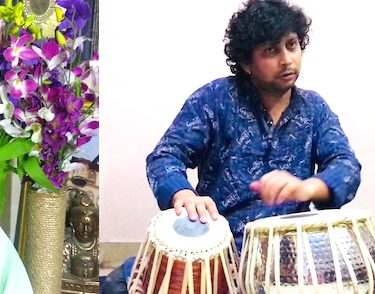 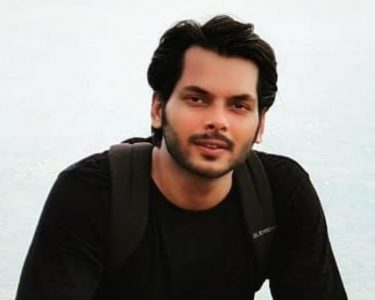 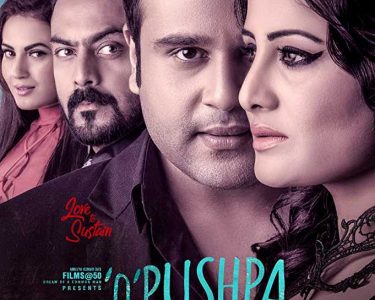