Top educators from across country honoured during the event

Jammu 1 March (KNB): To honour the educators, who have exhibited the ultimate dedication towards the students and have contributed to the improvement of the Education sector, an Education Summit and Award function was organised under the banner of All India Principals Association (AIPA) at Teacher’s Bhavan, Jammu.

A statement issued to Kashmir News Bureau said that the function was organised in collaboration with Trinity and International Daily Rising School.

The organisers said that the Bhishma Award is an outcome of seamless efforts made by the jury which includes nomination, thorough research and categorisation of the nominees on the basis of various parameters for the selection of Educators.

“About 200+ Directors, Principals, and owners of educational institutes from different parts of the country were selected for this honour and were invited to mega event, which was held for the first time in Jammu,” the statement said.

Abdul Majid Bhat, Secretary to Govt. Administrative Reforms, Inspections and Trainings Dept, who was chief guest on the occasion said, “Edu-Summit Awards provide a medium for the collaboration of ideas to prosper development and initiate new milestones of brilliance in the Education sector by providing a common platform for people across the country to interact and communicate for the common good.”

Number of influential speakers shared their phenomenal thoughts and life experiences to guide the Educators in their future endeavours. 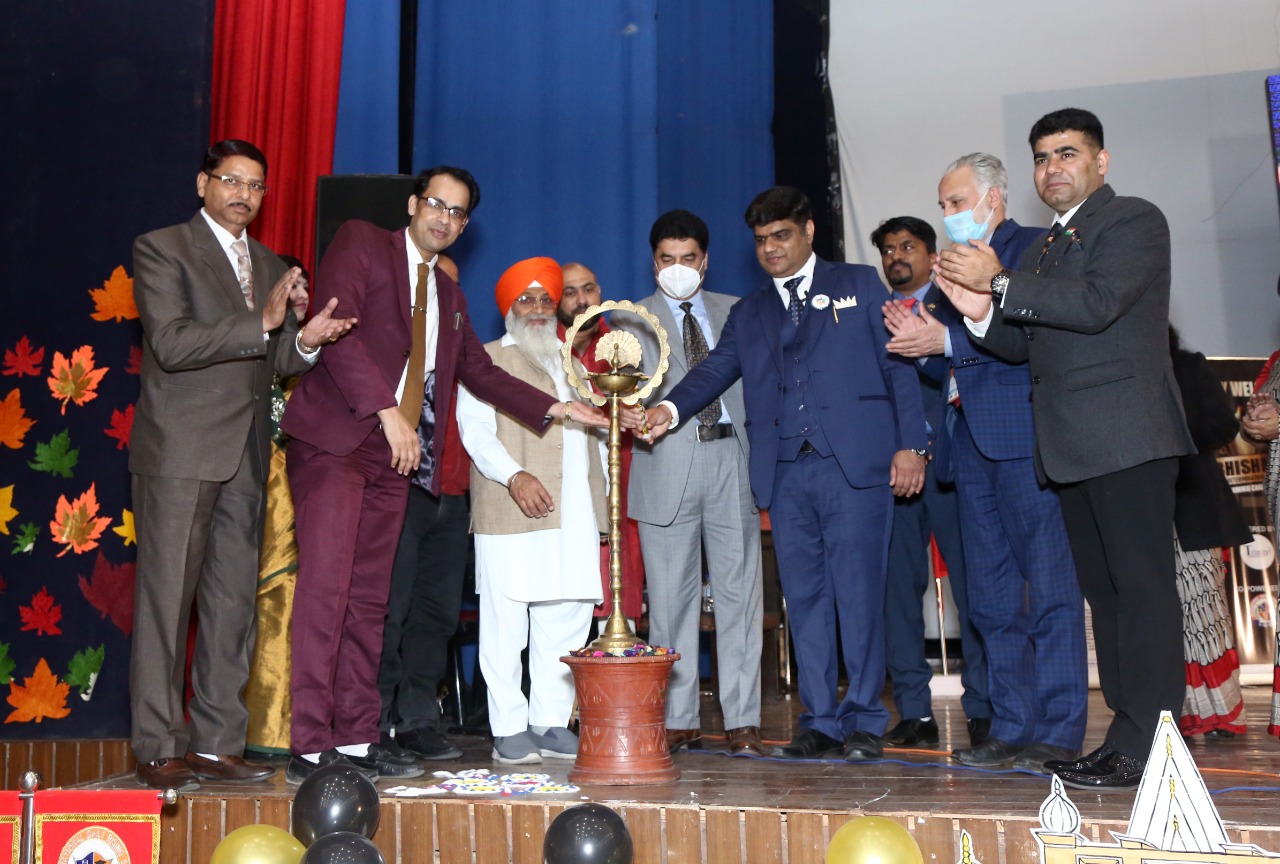 Deshpande said, “the award aims to felicitate the illustrious minds who go above and beyond the facets of Education to keep up with the ever-changing landscape of education today.”

Supinder Kaur, Chairperson, IDRS said, “AIPA has brought school leaders from across India on a single platform, where knowledge sharing is an integral part ultimately leading to a well-structured social group of like-minded people.”

Raghav Gupta, Managing Director, IDRS, applauded the efforts that the organisation of educationists is taking for uplifting the standard of education in the country. (KNB)