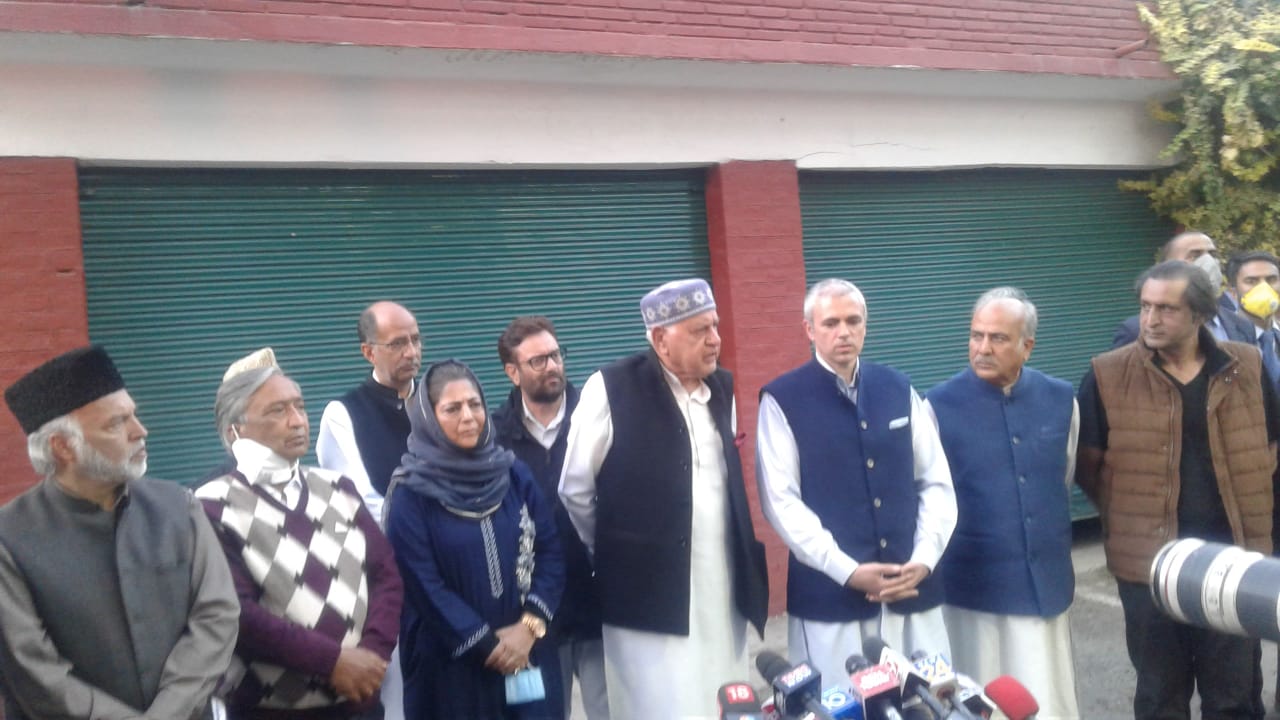 ‘I was formally invited to the meeting’ Javaid Mustafa Mir

‘There was a communication gap’ Feroze Peerzada

Srinagar 16 October (KNB): In the meeting held at Farooq Abdullah’s residence on Thursday, the decision to formally name the alliance of different regional parties with Gupkar declaration was taken. The name given was ‘People’s Alliance for Gupkar Declaration’.

The regional parties- National Conference (NC), PDP, CPI (M), PC, ANC, Jammu Kashmir’s People Movement (JKPM) and others, attended the meeting and assured their support to the cause behind the alliance. But the absence of Feroze Peerzada- claims to be the party president- raised a question about the participation of JKPM party in the meeting. On the other hand, the presence of Javaid Mustafa Mir- also claims to be the party president- was presented as a clear message about the leadership of the party.

He further said, “From day one I’ve clearly stated that we have got 28 state executive members, out of which 22 members are on my side. I can count the number of people by his side on my finger tips, that’s 4-5 members”.

He added, “On 10th of August 2020, immediately after Shah Faisal’s resignation from the party, He (Javaid Mir) also resigned”.

He said that Faisal was among the founding members of the party, but now even he can’t in anyways influence the decisions the party takes.

“We raised this party back to its heights by the support of the people”, he said.

He told KNB that if anyone wants to join the party, he has to go through its procedures and then the members of the party can elect them as the president.

Regarding his absence at the Gupkar Declaration meeting, he said, “I was going to attend the meeting but due to certain issues in communication regarding the same, I wasn’t able to attend it. I assured my full support to Farooq Abdullah on the People’s Alliance for Gupkar Declaration”.

Javaid Mustafa Mir, in a response to the claims of Feroze Peerzada said, “I was formally invited to the meeting by the President of the Gupkar Declaration. If his (Peerzada) claims are true then where was he? Why didn’t he attend the meeting? Was the self claimed President of JKPM not invited?”

He further said, “No one can attend a declaration meet on his personal capacity. I am the president of our party (JKPM) and represented it at the meeting.”

“We are not just claiming to be the real JKPM but we have also proved it by putting forth our majority in front of the media”, he added.

He said that, they (Peerzada) never countered us with facts but we kept everything in front of the people through media.

“They have nothing to do and say, so they are just creating a fuss and trying to confuse the people,” he emphasized.  (KNB)

Lt Governor reviews preparedness for upcoming “My Town My Pride” 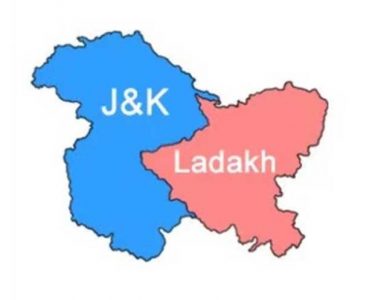 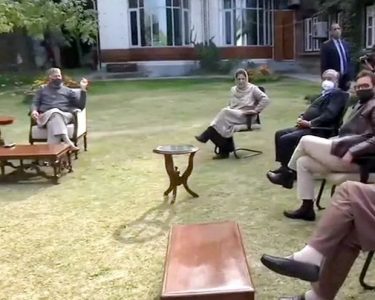 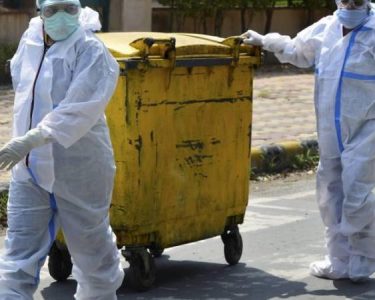