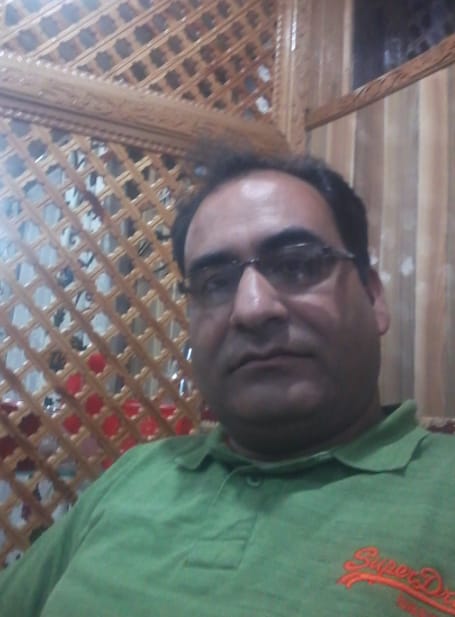 Srinagar 17 October (KNB): J&K Peoples Movement Spokesperson Javed Wani Nillora has demanded the government to investigate the alleged amateurish selection of personnel in the fire and emergency services department and sought an independent probe into the matter.

Javaid Wani said, “The issue requires immediate intervention by the Government to order an independent probe into the entire selection process and stern legal action as per law against all those behind playing with the careers of the meritorious youth.”

He said that such discrimination in the recruitment process can demoralise the youth. (KNB) 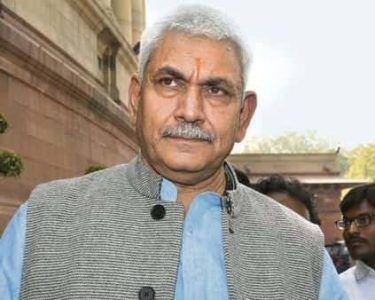 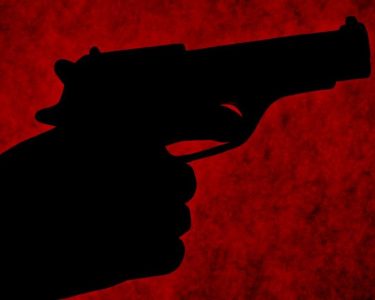 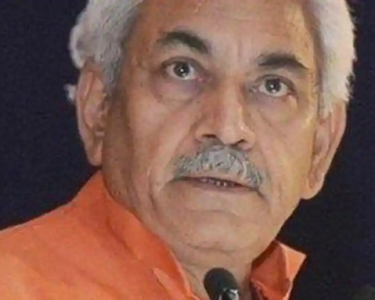